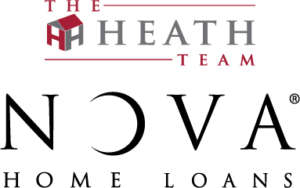 Good morning. My name is Tom Heath with the Heath Team at Nova Home Loans. Today is August 17th and this is our weekly installment of real estate and mortgage related matters.

Last week, got a couple of phone calls for that 1.99 percent 30 year fixed rate loan. Apparently there is a large National company that did a blitz of marketing indicating that they could offer a one point nine nine percent on a 30-year fixed rate, and that got a lot of people interested in what was happening in the market.

There were no changes to interest rates. In fact, they actually moved up slightly last week. What this lender was doing was advertising a rate that had a significant amount of discount costs. I believe it was roughly 3%, three discount points to get that one point nine nine percent interest rate. So at a $200,000 loan it would have cost $6,000 for the consumer to get that rate.

That is six thousand dollars above and beyond the normal closing costs. So for most people that does not make sense. I’m sure there’s a select group of people in this country that would benefit from that interest rate with that cost. But for the most part, people getting a 2.75 interest rate with no fees, other than the standard closing costs, probably makes more sense for them.

So just want to remind you interest rates are a huge teasing point. You’ll see a lot of advertisements encouraging people to apply for these incredibly low rates. But when you start to do the math, the cost of that rate doesn’t always pencil out.

If you have questions on that head over to our website TheHeathTeam.com. We have a button there about today’s mortgage rates and in there’s a video that we did, kind of explaining the misdirection that lenders use. The video shows it in the way a magician would misdirect you from the illusion. So head over there if you want to learn more about it, but rates remain low, 3% and under is still a realistic goal for most borrowers to attain. If you have any questions don’t hesitate to reach out have a fantastic week and we’ll talk to you next Monday! 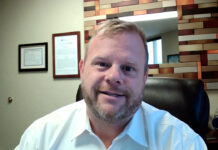 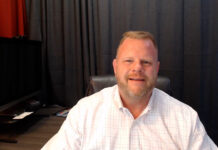 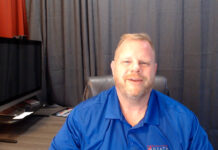 Why Are Mortgage Interest Rates for Second Homes Going Up? 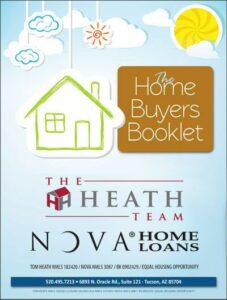 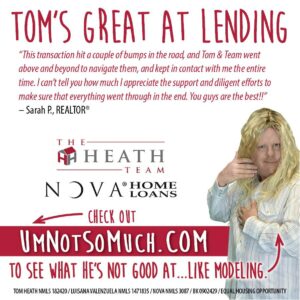 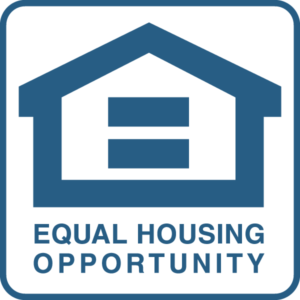 PA: Licensed by the Pennsylvania Department of Banking and Securities